Hi everyone!  I went to my first Los Angeles Dodgers opening day game a few weeks ago and it was soooo much fun!  I have never been to opening day and I have never tailgated.  Not even when I lived in Colorado (totally regret that).  I wanted to make something yummy for tailgating and I found a Chex mix recipe, but in the crock pot!  I looove using my crock pot.  It was a big hit too.  I had some leftover and I could not stop eating it every single night in front of the TV.  So good and incredibly easy to make! 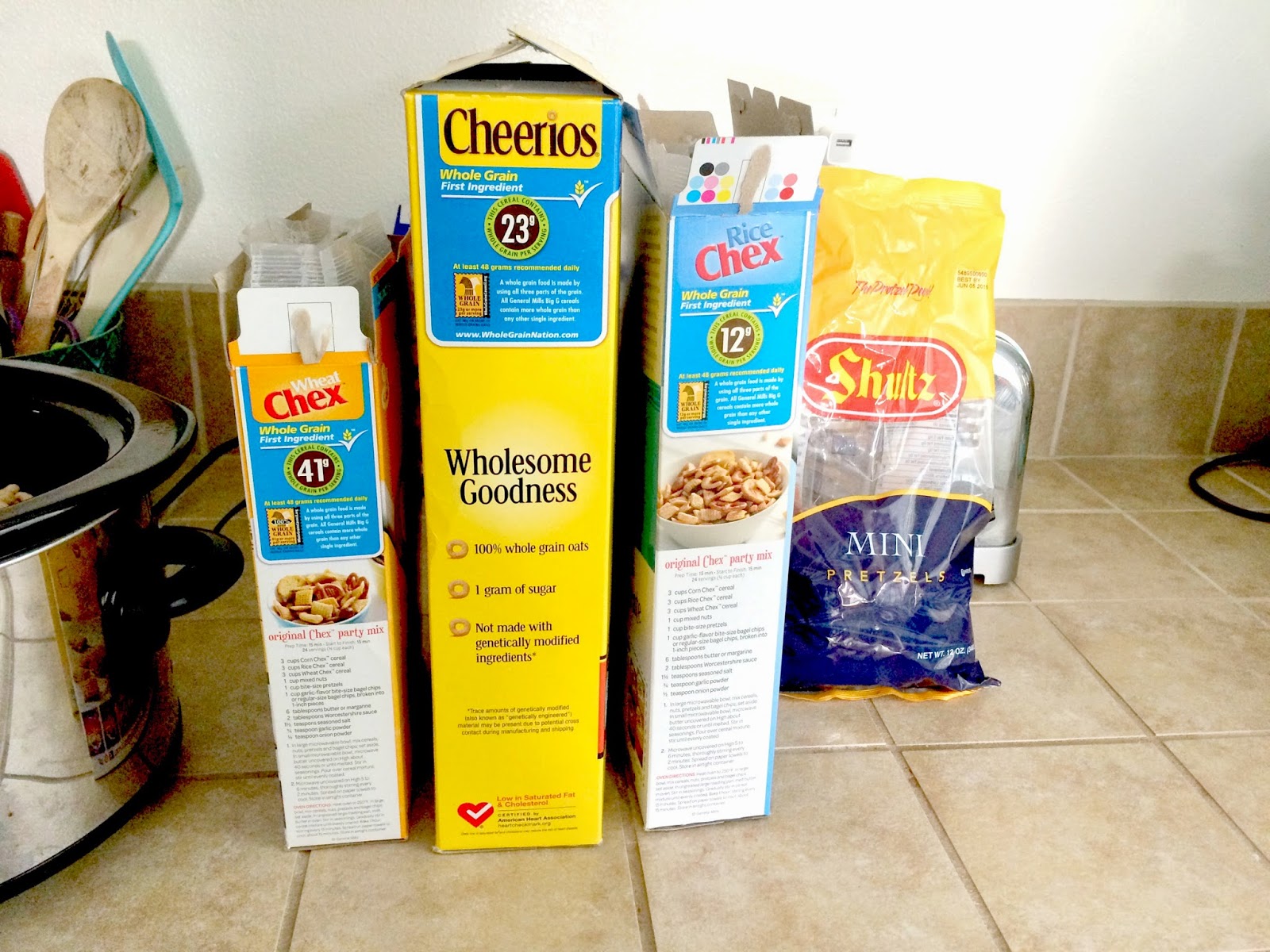 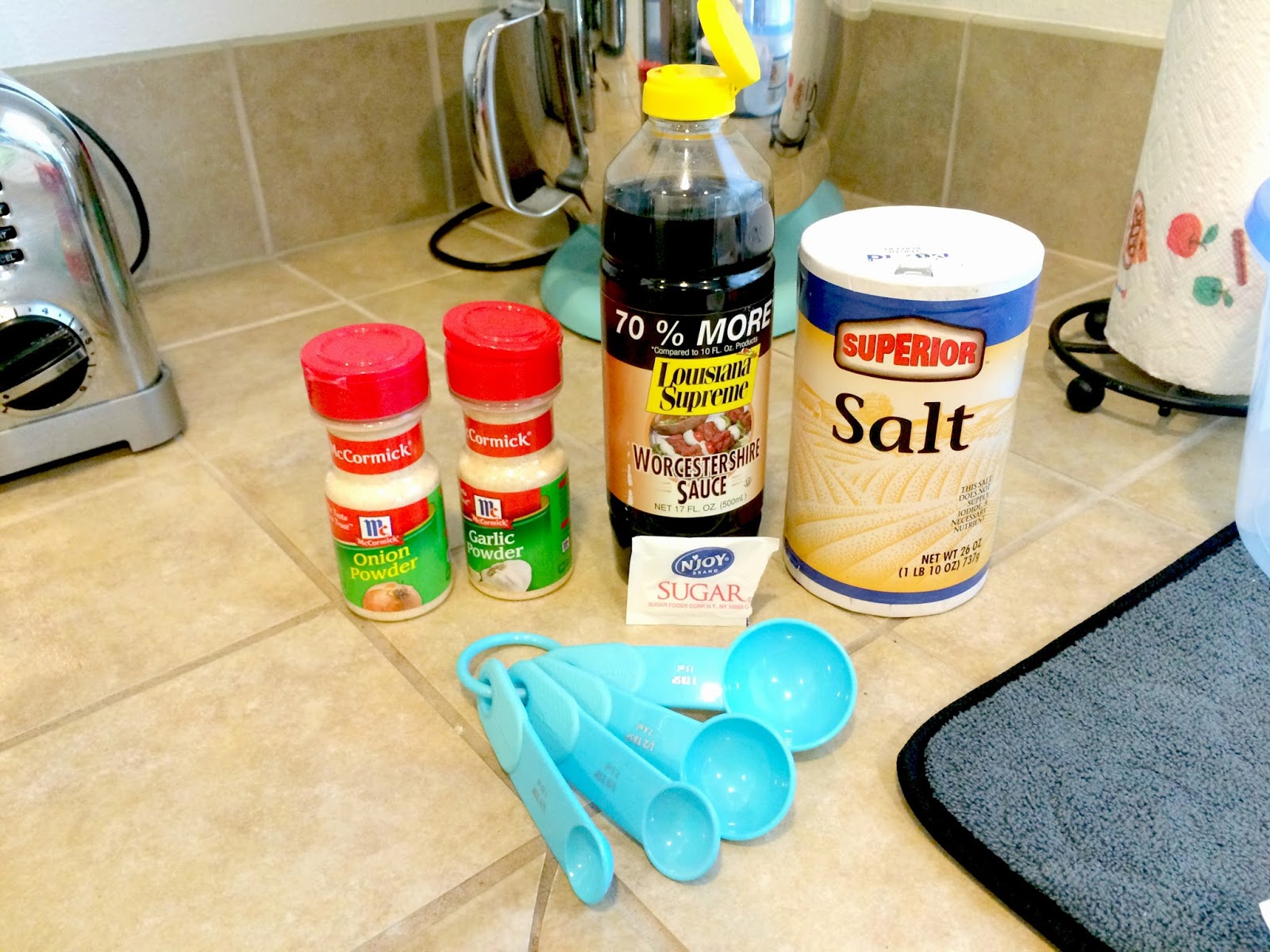 Add cereal, pretzels, cheerios and peanuts to the bowl of a slow cooker.

In a separate bowl, whisk together butter and seasoned salt until the salt is dissolved.  Stir in the Worcestershire sauce until combined.

Drizzle the sauce evenly over the top of the cereal mixture.  Toss for about 1 minute, or until the mixture is evenly combined.

Cover and slow cook on low for 3 hours,  stirring at the 1 hour, 2 hour and 2.5 hour marks so that the mixture does not burn.  Then spread the mixture out onto a few baking sheets or parchment paper in an even layer until it cools to room temperature.  Serve, or store in a sealed container for up to 3 weeks.

*If your slow cooker does not have a tiny hole in it to let air escape, it may collect too much condensation which could make the Chex Mix get too soggy.  If that is the case, I recommend placing a towel underneath the lid of the slow cooker to collect the condensation. 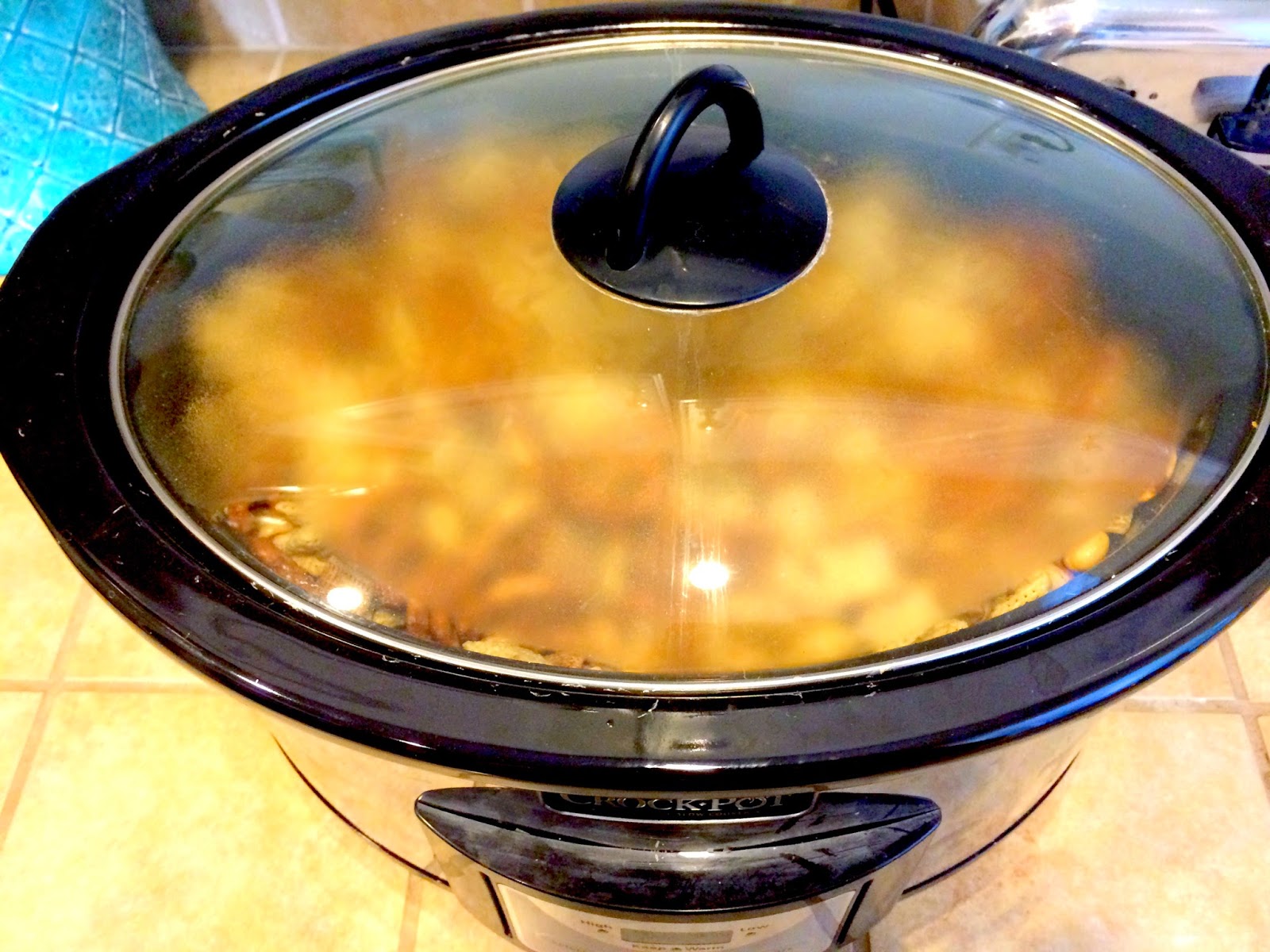 How delicious does this look?  It tasted even better! 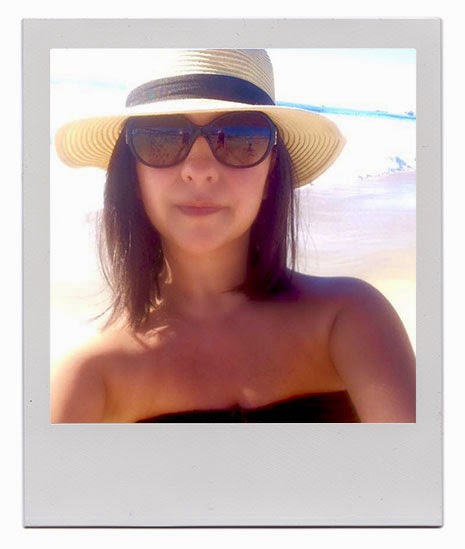 Hello lovelies! My name is Yolanda (Yoly). I am a wife, mom of two toddlers that are 16 months apart, and a baby angel who was stillborn when I was 38 weeks pregnant. I work full time as an administrative assistant and I love my job. I also love fashion, home decor, DIY, party planning and Pinterest. Welcome to my little corner that is full of all the things I do when I get bored.